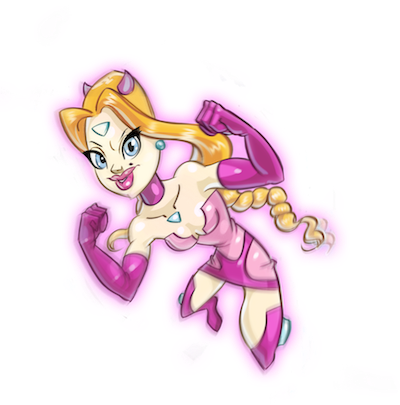 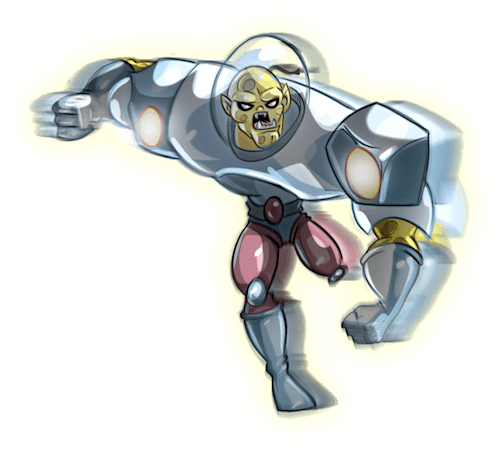 Comic Battle is the only intergalactic PVP battle tournament where you

Challenge players from all around the world to a real time duel. Play against real opponents and show to the whole galaxy that you are the only true champion.

Comic Battle doesn't have any "Energy depletion" system which would disable you from playing. You are not limited and you can play as much as you want!

EPIC STORY OF A LEGEND

Every legend needs a story. Become a battle arena legend and show your story to everyone! After every battle, arena artists will draw a story showing your prowess in a battle that you can share with the whole galaxy. 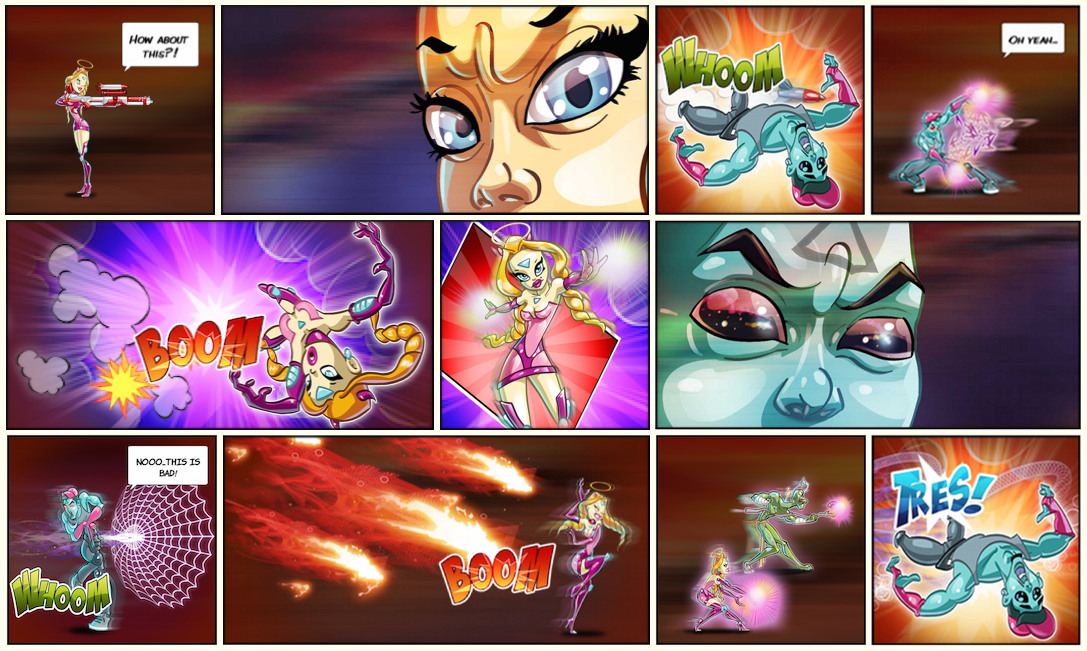 Follow us on social networks to get all the latest updates.